Analysis Of Mergers and Acquisitions of Company

ICRC and Its Legality in War Crimes

Civil society uses universal suffrage to elect their representatives who when put together in the parliament are the lawmakers. They can make,...
Read more
Uncategorized

Traveling! Exploring! Or just moving from one place to other for work is a part of everyone’s...
Read more
Uncategorized

We all have seen our grandparents and at times even our parents telling us about how they...
Read more
company law

Analysis Of Mergers and Acquisitions of Company 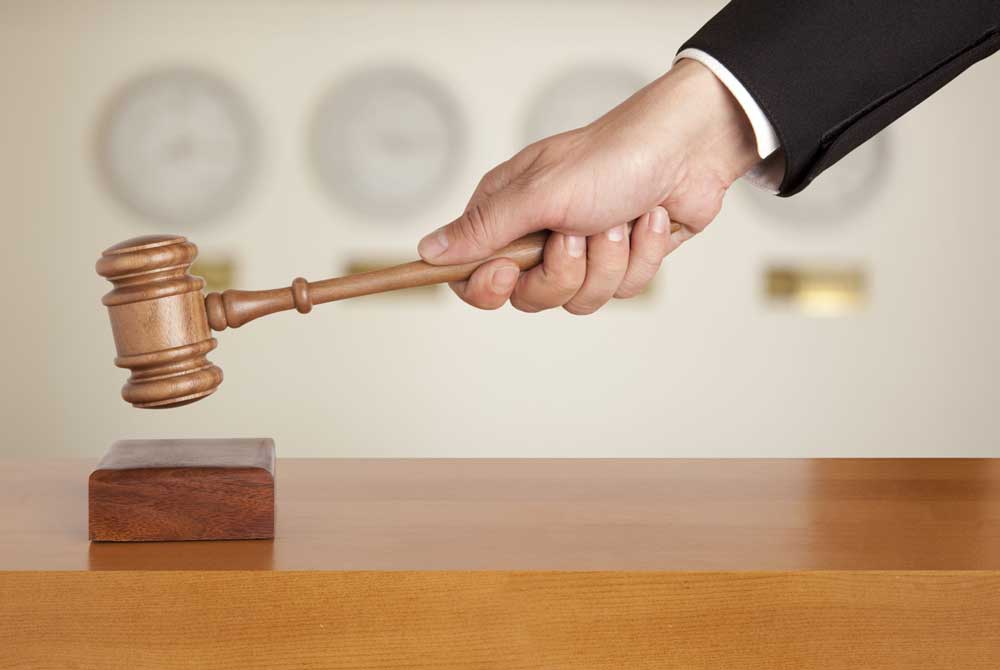 The bail application was applied by the petitioner’s sister which was dismissed on the grounds that the provisions of UAPA (Unlawful Activities Prevention Act) ,Arms’s Act and Prevention of Damage to Public Property Act are also invoked in second F.I.R filed. Petitioner moved to the Session Court which granted the bail application on first F.I.R. only.

While, the accused was still in judicial custody, petitioner approached High Court by way of the petition under Article 226 of the Constitution of India read with Section 482 of the Code of Criminal Procedure inter alia for issuance of a writ of Habeas Corpus.

The High Court was of the view that there is no merit in the present petition. The extension of judicial remand granted by ASJ is in his jurisdiction is fully competent. Reliance placed by petitioner’s counsel on NIA act is misleading and red herring i.e. the piece of information provided by the petitioner is misleading and distracting.

The UAPA does not state that all cases under the act have to be investigated by NIA. As per S.43 of UAPA, apart from NIA police establishments are equally competent to investigate cases under UAPA.

According to S.6(7)  of NIA Act, clears that till “National Investigation Agency takes over investigation it is the duty of the officer in charge of the police station in which the case is filed to continue the investigation.”

Also, S.45 of UAPA does not state that only special courts constituted under NIA would have jurisdiction to try offences under the Act. Therefore, the considered view is that the present writ petition is not maintainable since the detenue, Gulfisha Fatima is in judicial custody under orders passed by the learned ASJ-02, Shri Dharmender Rana who was competent to do so.

For all the aforesaid reasons, courts do not find any merit in this petition and dismiss the same leaving the parties to bear their respective costs.

An online Legal platform, where you can find the nuances of all important legal provisions as well as burning legal issues.

The Law, Medical Malpractice and a Global Pandemic

The current emergent pandemic is extraordinary and certainly call for diverse actions but the practicability of putting an absolute embargo on the legal standards of medical practice don't seem to be justified. The solution may lie in a separate set of directives being issued in light of the prevalent situation so as to balance the interests of the patients, doctors and other stakeholders.
Read more

This article is presented by Himani Sharma, CS Finalist from Institute of Company Secretaries of India
Read more

An outright ban would defeat the purpose of a ban as it would only create a black market which is more harmful in the long term. However, regulation and taxation could be a solution to reduce the consumer base until scientific evidences prove their health risk,
Read more

The country is yet to come a long way when it comes to freedom of the press.
Read more

Unequal Citizens Before the Law

(Arnab Goswami and Varavara Rao) Article 14 of the Constitution of India proclaims “the state shall not deny to...
Read more

Kamra faces yet another contempt.

The fine line between freedom of speech and hate speech is yet again nowhere to be found....
Read more